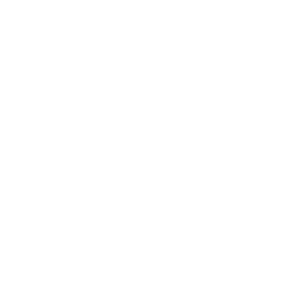 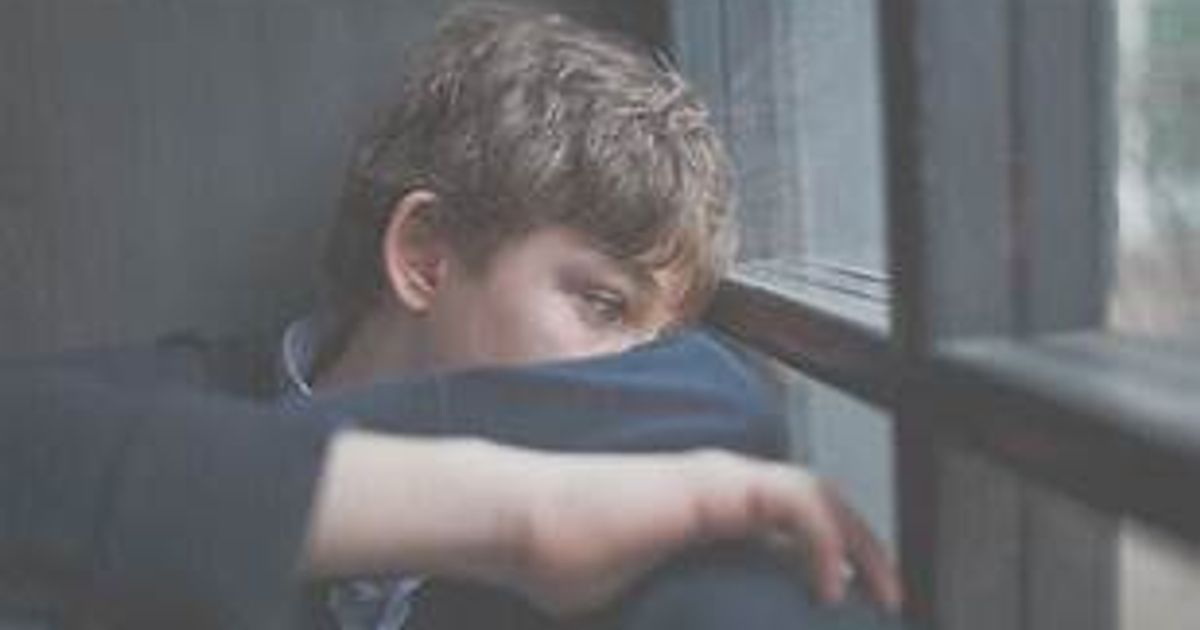 A survey of more than 3,000 pupils aged six to 18 years in the South West has revealed that more two-fifths (43 per cent) often feel stressed and a similar number (48 per cent) feel overworked – higher than national figures. The results are part of a larger study of 45,000 school aged children conducted by Edurio during the summer term.

The survey also found that almost a quarter of pupils in the South West (23 per cent) admitted often feeling lonely  – slightly lower than the national figure at 24 per cent. However, this is still higher than a previous study by the Office for National Statistics in 2018 which found 11 per cent of 10-15 year olds felt lonely. It suggests that the pandemic has had a significant impact on youngsters in the South West.

Despite these worrying findings, it appears that children and young people are more likely to sleep well in the South West with 51 per cent reporting they slept well compared to the national figure at 43 per cent.

The comments left by pupils paint a stark picture of the reality of school life. One respondent noted: "(My) school has high expectations for (their) students – as they should. But the homework can be very stressful". Another revealed: "I feel stressed because I have a mum that is pregnant, and I need to take care of her and my cats." A further pupil explained: "These lockdowns have completely drained my motivation to do work. And lately, I have been feeling stressed out as we are being drilled with exams." Of course, school isn't the single source of stress faced by pupils, or necessarily the largest. A respondent wrote: "School is so stressful and when you are alone in your room at night, your whole existence goes through your head, and you overthink every little thing. I have had nights where I have cried myself to sleep."

Co-author of the report, Daniel Muijs, Dean of the School of Education and Society at Academica University of Applied Sciences, and formerly Deputy Director at Ofsted, said: "The report highlights many key areas that warrant further discussion – not just within the education sector – but also within society. A substantial number of children are not happy and many experience sleep problems and stress. Loneliness is increasing and, as children move through education, these negative factors simply get worse. As education leaders, we need to ask ourselves difficult questions about how we can help reduce the pressure of GCSEs and-A Levels; how we can ensure girls as well as boys flourish; and what we can do to ensure our 'outstanding' schools do not exert excessive pressure on children."

Geoff Barton, General Secretary of the Association of School and College Leaders, said: "At ASCL, we know how concerned teachers and leaders are about the wellbeing of pupils and how much they want to help address this issue. The report highlights specific issues around happiness, quality of sleep and loneliness that children and young people are experiencing and the impact that these issues are having. I hope this report can be of use to teachers, support staff and school and trust leaders as they continue supporting children and young people through this exceptional period and beyond."

Ernest Jenavs, CEO of Edurio, said: "From the many conversations I have had with school leaders, COVID-19 has magnified the challenges facing pupils. With the spotlight now firmly on wellbeing, we can collectively focus on how to address the issues pupils of all ages are experiencing. We hope our report plays a small part in paving the way for positive, lasting change."

Other findings from the national report:

The full report can be found at: https://go.edurio.com/pupilwellbeing