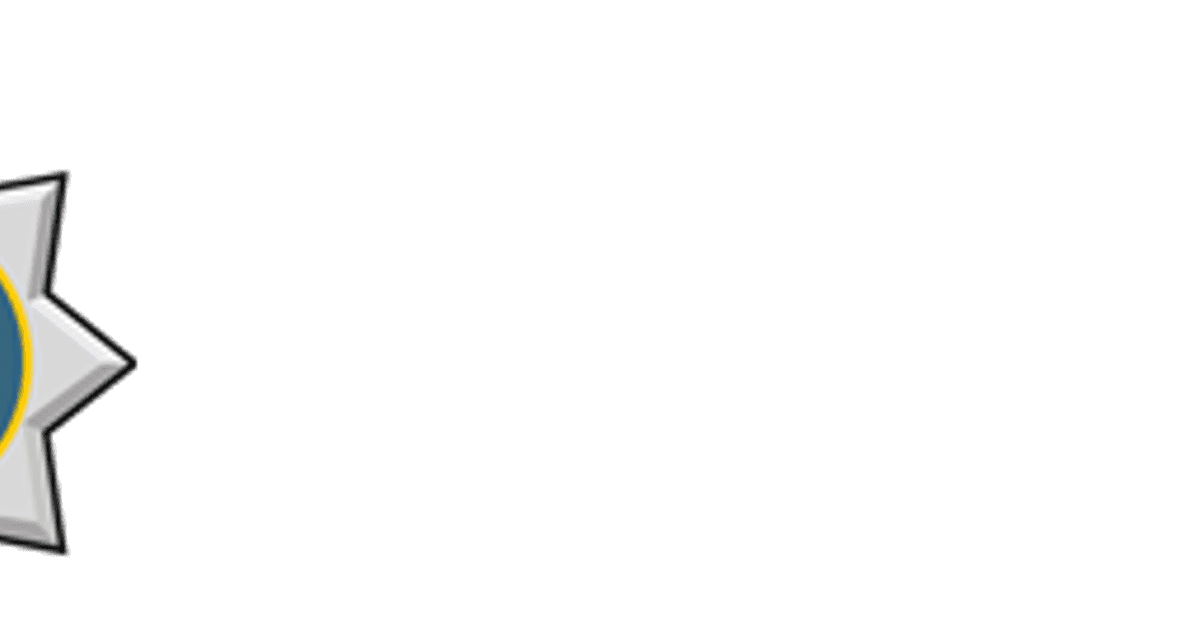 Man dies following collision on B4039 at Yatton Keynell

A man has died following a two-vehicle road traffic collision on the B4039 yesterday evening (16/01).

Just before 7.30pm, we responded to reports of the collision involving a CRV and a Audi heading north away from Yatton Keynell near Chippenham.

A 34-year-old man from the Castle Combe area, who was the driver of the Audi, was pronounced dead at the scene.

His next of kin have been informed and our thoughts are with them at this incredibly difficult time.

The driver of the CRV was taken to hospital for treatment for their injuries, which are not described as serious or life-threatening at this stage.

Two other vehicles crashed into a bank to avoid the collision.

Any witnesses to the collision or anyone who may have dash cam are asked to contact the serious collision investigation team at Headquarters on 01225 694597 quoting Log number 54230005395.